A Tale of Two Wolves: Studies of Men and Behavior: Chapter 1: War in the East: Muller_Pete_Visapourl-image_48 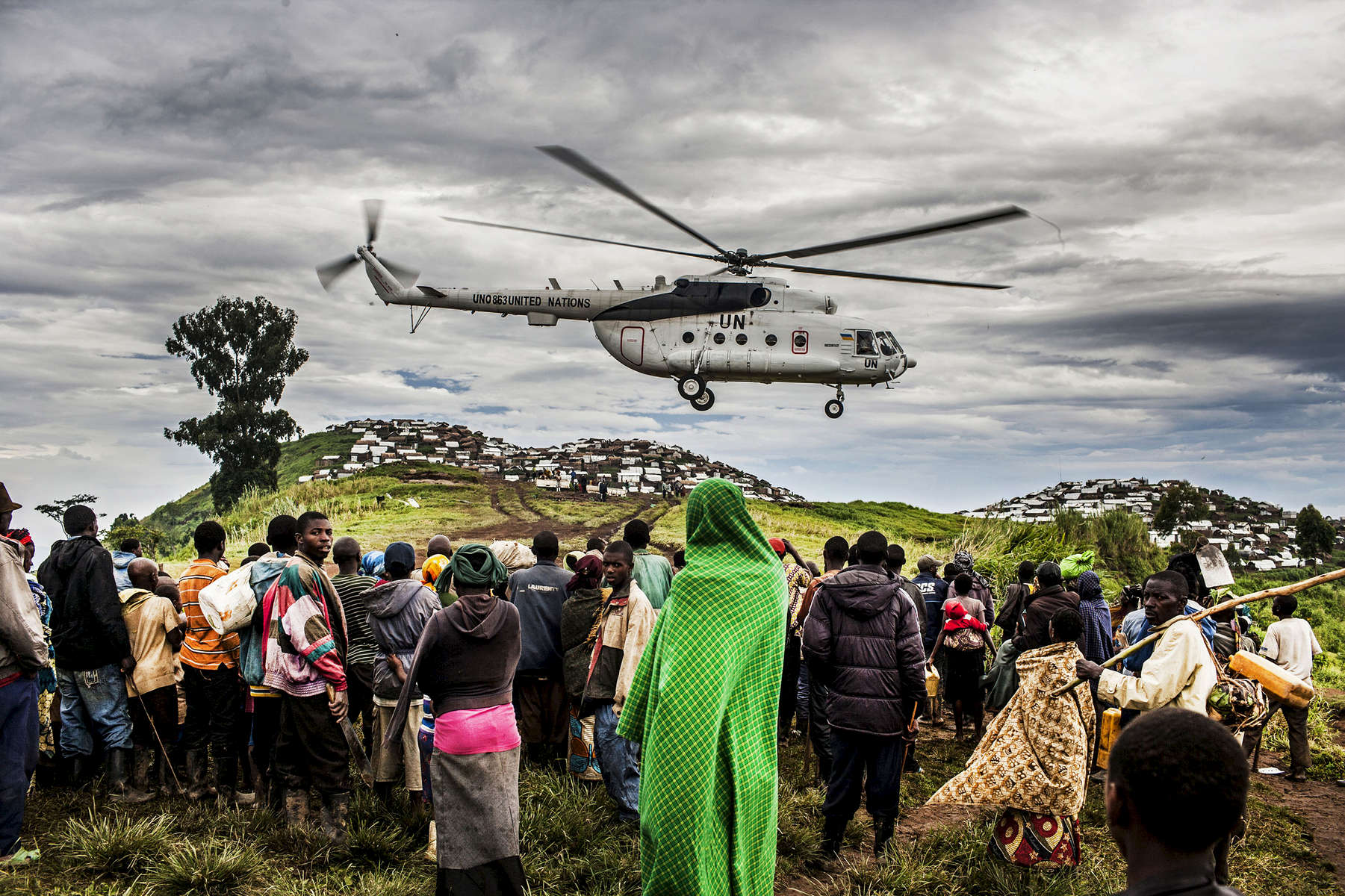 Internally displaces Congolese watch as the last remaining Uruguayan UN peacekeepers depart from their base in Mpati, eastern Congo. For more than a decade, the UN maintained an armed presence at the Mpati base as a supposed to roving militias in the area. During that time, thousands of Congolese fled their the dangers of the hinterlands and built makeshift homes near the UN base. In 2014, for a variety of reasons, the UN decided to close the base thus leaving those who ought their protection completely vulnerable.